If you are reading this blog, you really know what Gameboy and Gameboy Advance is. They have made our childhood memorable. It was a really fun console to play games on especially action games.

For those who are not aware of what Gameboy, Gameboy Color, and Gameboy advance, they are basically handheld consoles developed and marketed by Nintendo. They were introduced with great titles to play with and the console was made in such a way it would easily fit in your pocket.

Unfortunately, they were discontinued, but there are some developers out there who by building apps are trying to bring the nostalgia back in modern form. These apps are called Emulators.

Emulators are basically virtual environments to run a program in our case it’s the emulator for the console of Gameboy and Gameboy Advance. To play a game from the Gameboy console, an emulator is a must. A game in this case will be known as a ROM.

Below are some of the best Gameboy Advance emulators we think you should check out.

John GBA
John GBA is an option for those who want to keep things simple. It offers two versions to play with one is free and the other is paid. The difference between both is just about the ads.

My Boy! Emulator
The most downloaded Gameboy and Gameboy emulator with 4.8 ratings on the google play store. This emulator supports almost all the android devices out there.

GBA.emu
GBA.emu has tons of features you may expect from a gaming emulator. You can play most of the ROMs on this emulator. Its a paid app

Retro Arch
RetroArch is free and has no ads, no restrictions, and no privacy violations. It has been downloaded by over a million users.

GBC.emu
Created by the same developer as GBA.EMU, you can expect the same functions and support in this emulator as well. Its a paid app 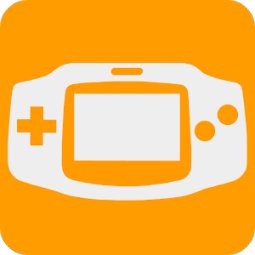 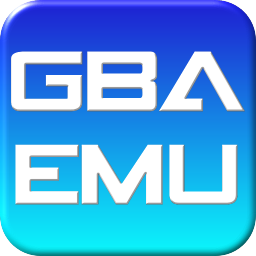 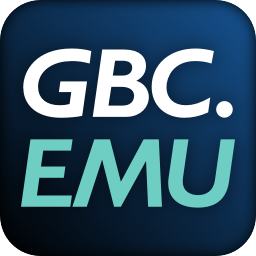 Above are some of the Gameboy and Gameboy advance emulators we think you should check out. Some have support to install ROMs from the emulators and for some, you may have to install them separately.

If you have played any Gameboy advance emulator which has not been mentioned above and wants to recommend it to the other users, write them down in the comments below. Also, share with us which gaming ROM would you play on these emulators.

How to enable USB debugging and developer options in Android